A team of HFW lawyers led by Partner Jim Cashman, including Senior Associates Emilie Bokor-Ingram and Alex Kemp, successfully represented the owners of the DC MERWESTONE in reversing the Court of Appeal's decision which upheld that the rule on forfeiture of fraudulent claims be extended to apply to fraudulent means or devices.

In its landmark ruling, the Supreme Court has drawn a line between fraudulent insurance claims (which are fabricated or dishonestly exaggerated), and valid claims supported by embellished evidence.

The dispute concerned proceedings arising out of damage to the DC MERWESTONE (the vessel) from water ingress, which caused flooding to the engine room and incapacitated the vessel. During investigation of the owners' claim, an individual in the vessel's managers informed the underwriters' lawyers that the bilge alarm had sounded shortly after the ingress of water in the engine room, but that the crew was unable to investigate it due to adverse weather. It subsequently transpired that the individual's account of what happened was a "reckless untruth".

At first instance, whilst the Court found that the loss suffered by the vessel was caused by an insured peril, it upheld the underwriters' fraudulent device defence that the individual of the vessel's managers had recklessly given a false account of the circumstances surrounding the bilge alarm, which was intended to promote the claim.

At common law, if an assured makes a fraudulent claim on his insurer, the latter is not liable to pay the claim. The Court's decision was upheld on Appeal.

By a 4 to 1 majority, the Supreme Court reversed the earlier judgments and held that the rule on fraudulent claims does not apply to a "collateral lie" which turns out when the true facts are revealed to have been immaterial to the assured's right to recover.

Commenting on the judgment, Jim Cashman, Partner at HFW said: "The question the Supreme Court had to address was whether the claim would have been equally recoverable if the statement by the vessel's managers had been true or false. The Supreme Court recognised the difference between an assured who uses fraud in an attempt to gain something to which he is not entitled, and one who makes a reckless statement but stands to gain nothing beyond what he is legally due. The judge at first instance considered that forfeiture of the claim was disproportionately harsh, and I am delighted that common sense has ultimately prevailed." 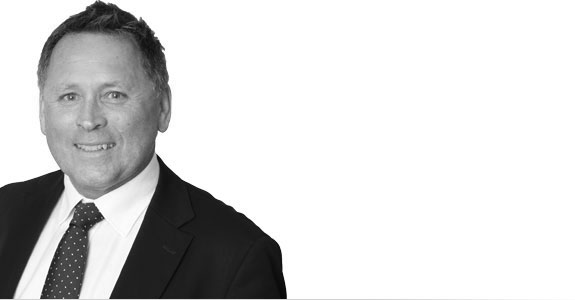