The English Court of Appeal has today handed down a unanimous judgment dismissing an appeal from the earlier Commercial Court decision of Phillips J upholding the enforcement of a New York Convention (CIETAC) Arbitration Award for a significant US dollar sum.

The case related to a contract to sell rolled steel coils shipped from China to Mexico. Payment was to be made by an irrevocable Letter of Credit (LoC). It then transpired that forged or misdated bills of lading were presented in order to comply with a purported amended shipment date under the LoC. Payment under the LoC against the misdated bills of lading was prevented by an injunction. Sinocore, the sellers of the rolled steel coil, purported to terminate the sale contract due to the Appellants/buyers' repudiatory breach. The Appellants commenced CIETAC Arbitration and Sinocore counterclaimed for damages claiming that the Appellants breached the sale contract by their unilateral attempt to amend the shipment date under the LoC.

The CIETAC Award concluded that the Appellants had breached the sale contract in instructing the bank to issue an amendment to the LoC, which was itself not compliant with the terms of the sale contract. The Tribunal awarded damages to Sinocore and dismissed the counterclaim against Sinocore.

The Appellants appealed the Judgment of Phillips J on four grounds, including that the Judge had applied the wrong legal test, and that he should have applied the more flexible approach established by the Supreme Court in Patel v Mirza,1 and that the Judge was wrong to find that Sinocore's claim was not "based on" its own illegality.

The Court of Appeal addressed section 103 of the Arbitration Act 1996, which states that recognition or enforcement may be refused if it would be contrary to public policy to recognise or enforce the Award.

The Court of Appeal made clear in a judgment of commendable clarity that section 103 of the Act embodies a pre-disposition to favour enforcement of New York Convention Awards. The Court acknowledged the well recognised distinction between an award enforcing a contract to bribe (which would not be enforced), and an award where it is alleged that the underlying contract was as a result of bribery (which the courts have enforced).2

In respect of Patel v Mirza the Court stated that there was nothing in the judgment to suggest that the Supreme Court contemplated that the approach it set out might also be applicable in the context of section 103.

Dealing with the facts of this appeal, the Court concluded that there were a number of reasons why Sinocore's attempted fraud in presenting forged bills of lading and their claim for enforcement of the CIETAC Award was not sufficiently connected to engage the public policy exception, or, if it was engaged, to justify refusal of enforcement on public policy grounds. In particular, the CIETAC Tribunal had expressly considered the causal significance of forged bills of lading, but found that there was none as the Appellants had not been deceived and they had in fact prevented payment under the LoC. The Court of Appeal recognised that in reality the Appellants needed to go behind the findings made by the Tribunal in order to pursue the causation arguments they sought, something that was inappropriate.

Materially, this was at most a case of a failed attempt at fraud. The Appellants were not deceived nor was the bank; the bank did not pay, and forged bills did not go into circulation. Sinocore obtained no benefit from their attempted wrongful act. The Court concluded "In enforcing the Award the court is not allowing its "process to be used by a dishonest person to carry out a fraud".  In the event, there was no fraud; only an attempt at fraud. There is no public policy to refuse to enforce an award based on a contract during the course of the performance of which there has been a failed attempt at fraud." (Hamblen LJ).

A useful by-product of this litigation is the Court of Appeal's reaffirmation of the importance (and public policy in favour) of enforcing New York Convention Arbitration Awards even in circumstances where the conduct of one party is found to be unacceptable, and the English court's confirmation of its robust "pro-enforcement" attitude towards arbitration awards, which is most welcome, Brexit or no Brexit.3  We are sure this decision will be welcome in China, and by those engaged in International Arbitration. 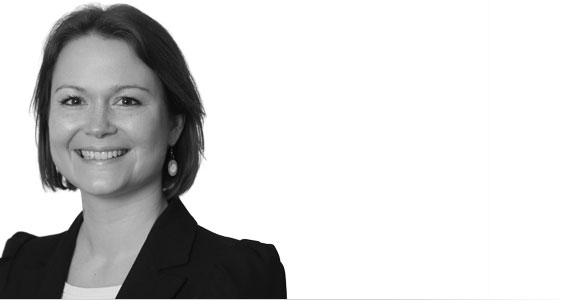 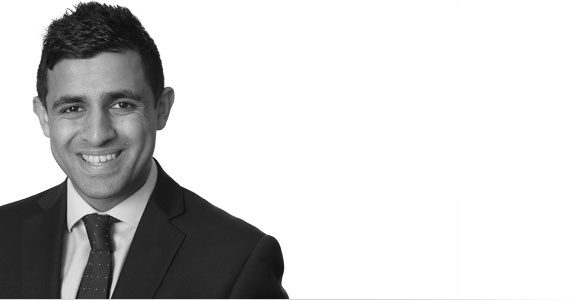