The entry into force of the European Ship Recycling Regulation EC NO. 1257/2013 (the SRR) on 31 December 2018 once again brought ship recycling back into the limelight.

Recent prosecutions and investigations by national environment agencies into the activities of ship owners and insurers have reinforced the need for awareness of the complex regulations and laws found in the recycling sphere. Against the backdrop of the global drive for greater sustainability and environmental responsibility, coupled with the consequences for non-compliance, a number of banks and insurers now actively require ship owners to adhere to green recycling policies to benefit from their products. Owners are also showing a growing consciousness for their green credentials.

HFW has been at the forefront of the recycling industry advising all stakeholders, including banks, insurers, owners, cash buyers and recycling facilities, on how to navigate the international legal requirements and obtain the necessary permits where applicable. In recent months, HFW has seen a rise in requests from ship owners to develop bespoke green recycling policies throughout the life-cycle of their vessels. This briefing considers why a ship recycling policy is essential for all prudent ship owners by first examining recent developments and then moving on to the regulatory landscape.

So why do I need a policy and what should it cover?

In light of the above complex regulatory landscape we set out below a diagrammatic representation of why a green recycling policy is needed and what it should include.

To develop an IHM, including monitoring materials (e.g. asbestos) used in construction.

To check compliance with all applicable regulations and the presence of an up to date IHM before entering into an MOA.

Due diligence is on the seller. Thus, questions to be asked include: Is the ship being recycled? Is an ‘anti-recycling’ clause required in the MOA?

To benefit from finance/insurance products.

The recycling laws and conventions will equally apply to the dismantling of oil rigs, FPSOs and other off-shore and on-shore structures.

Where can the ship be recycled? EU approved yards only?

Where will the vessel be trading (see casualty response below)?

Where can a total loss be recycled? Where can damaged cargo or other waste from a casualty be recycled (e.g. dirty fire-fighting water collected in holds)?

For further information or advice on recycling matters, please contact the authors of this briefing or your usual HFW contact. 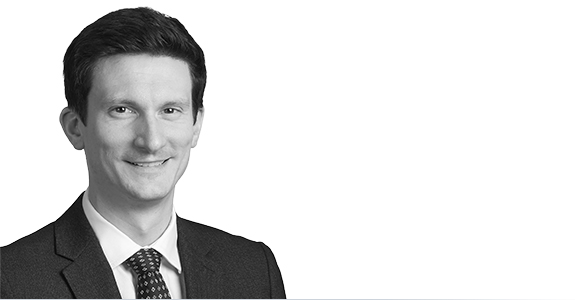