The French Government announced in February 2016 plans to increase the operating license thresholds for power plants producing electricity from renewable energy sources. This announcement was made as part of a policy to simplify the authorisation required under the French Energy Code.

Article L. 311-6 of the French Energy Code provides that power plants with an installed power capacity below or equal to a certain threshold are subject to a license. This threshold was previously unchanged since 2000. The threshold has now been raised by the newly published Decree N°2016-687 dated 27 May 2016 (the Decree), which entered into force on 30 May 2016, relating to operating licenses for power plants.

It also establishes a threshold for authorisation to operate power plants using renewable marine energy yet exempts some hydraulic power plants, as well as successful bidders, from requiring such a license.

The Decree modifies the obligation to publish a request for a license, now only power plants exceeding 500 MW are subject to this obligation. The Decree also amends the content of the application for the license.

For more information, please contact Hugues de La Forge, Partner, on +33 1 44 94 40 50 or hugues.delaforge@hfw.com or your usual contact at HFW. 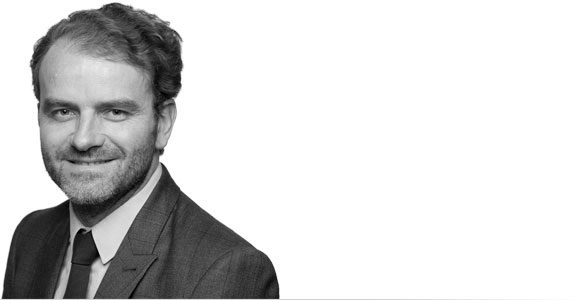