As part of China’s efforts to meet its targets under the Paris Agreement and combat climate change, the implementation of the world’s largest carbon market is a welcome boost.

Regulated by the Ministry of Environment and Ecology (MEE), China’s Emissions Trading Scheme (China ETS), was announced more than three years ago and finally entered into force as of 1 February 2021. In its initial phase, the China ETS will regulate entities from the power sector, retrospectively handing pollution allowances for the market’s first compliance cycle covering carbon dioxide (CO2) emitted during 2019-2020, with trading expected to commence in July this year.

While the news has been welcomed by businesses and analysts, experts have warned that the introduction of the China ETS will do little to curb China’s emissions in the short term and does not incentivise a reduction in coal fueled power generation.

Since its ratification of the Paris Agreement in 2016, China has progressively rolled out a series of green initiatives as it seeks to achieve its commitments under its current nationally determined contribution (NDC). Under its NDC, China has pledged to peak its carbon emissions before 2030, and has more recently announced its aim of being carbon neutral by 2060 2.

The China ETS, introduced through the promulgation of ‘Measures for the Administration of National Carbon Emissions Trading (Trial)’ (the Rules), will operate through a single national registry system operated by the Hubei Carbon Exchange, while a centralised trading platform and the China ETS Centre will be operated by the Shanghai Environment and Energy Exchange (SEEE). The China ETS is part of a multi-pronged effort by China to meet its Paris Agreement obligations, alongside other tools and policies such as increasing the share of renewables in the nation’s power consumption to 40% by 2030 3 and setting a new target for nuclear generation to reach 70GW of generation before 2025. Under this new target, China’s carbon emissions could potentially peak as early as 2024, provided China caps its total energy consumption to no more than 5.5 gigatonnes of coal equivalent in 2030.4

Despite China’s target of carbon neutrality by 2060, its 14th Five Year Plan and the China ETS do not provide for a cap on emissions but rather a carbon intensity policy. Some commentators have even pointed out that in light of GDP growth targets, intensity targets will not limit the growth in China’s emissions. This recognises the reality on the ground, given (a) China remains heavily reliant on coal for the production of energy (estimated at 43% of all power generation), (b) its need to ensure energy security, and (c) that construction of new coal power generation continues to take place. The reason for the carbon intensity policy is to ensure that the newly commissioned coal fired power plants are not made economically unviable but at the same time are as emission efficient as possible, while buying time for China to simultaneously ramp up alternative sources of energy.

Given that China has traditionally tended to under promise and over deliver on climate issues, there is hope that the China ETS will eventually help to deliver on China’s targets under its NDC.

Much has been said already about the structure of China’s emissions market currently being limited to a spot market. Since the market is a platform based structure and forwards traded on the platform could behave like futures (even though they are not), the debate most immediately triggered in China is that of regulatory jurisdiction. Futures markets would normally be subject to oversight by the Chinese Securities Regulatory Commission (CSRC) and not by the MEE. Yet absent a forward price, the market cannot send a signal about the future price of carbon. At the moment, this status fits well with China’s priorities of retaining control over the price of carbon emission allowances (CEAs) and recognises that the lack of a liberalised power market means there is no fuel switching to be achieved from the effects of a forward price curve.

Given that the China ETS remains in its nascent stage, it is unlikely that foreign investors will be allowed to participate in the initial stages. Currently, the Rules indicate that in order to qualify as a trading entity in the China ETS, institutions and individuals will have to comply with the relevant trading rules 10. In the Guiding Opinions published in October 2020, the MEE expressed its intention to support qualified foreign institutional investors to participate in climate investment and financing activities in China. However, to what extent foreign investors will be allowed to participate remains an open question.

Currently, the Rules allow for trading to be conducted through transfer by agreement, one-way bidding or other methods that meet the requirements 11. It is likely that the MEE will provide further guidance outlining the various trading methods that participants may use.

One point to note is that the China ETS is unlikely to allow for much speculative trading, given that the Rules clearly state that the MEE will prevent excessive speculation and maintain a healthy development of the market 12 and may take measures to restrict trading in cases of violation.13

The implementation of the China ETS has led to an immediate impact on regional pilot schemes (Pilot ETS). While the Rules state that those Pilot ETS that had already issued carbon allowances for 2019-2020 would continue to keep the power sector in their local markets for another year, those that had yet to issue allowances saw Covered Entities immediately dropping out to join the China ETS. The loss of power sector participants impacted liquidity in those Pilot ETS markets. For example, the Shanghai ETS shrank by a third overnight as more than 20 coal-fired power plants exited to join the national market 14.

The impact of the switch is that prices in the Pilot ETS are likely to fall, given that exiting Covered Entities must sell off any spare pilot allowance holdings 15. As more sectors are included in future phases of the China ETS, there will be a reduction in liquidity due to the decreasing number of players in the Pilot ETS. This will likely result in the devaluation of allowance holdings within each individual Pilot ETS. Eventually, only companies emitting less than 26,000 tCO2e/year and a few sectors that are not planned to be included in the China ETS, such as public buildings, will be left to trade in the Pilot ETS, with most being folded within the overarching umbrella of the national China ETS by 2025. Unless the Chinese government comes up with an action plan to allow for the smooth transition of companies previously covered by the Pilot ETS onto the China ETS, it will effectively render the Pilot ETS meaningless.

Linking the China and EU ETS

The former governor of the People’s Bank of China, Zhou Xiaochuan, recently expressed his views that China should consider studying the linkage with the European carbon market, similar to that of the capital market with the establishment of the Shanghai-HK Stock Connect in 2014. Although many people have speculated about a potential link between the China ETS and the EU ETS, this is unlikely to occur in the medium term. In particular, given how different both ETS are currently, with one based on carbon intensity benchmarks and the other functioning on an absolute cap and trade system, such a linkage will only be possible after the China ETS matures and shifts to a cap and trade system.

While the initial impact of the China ETS might be minimal, we expect there to be further tweaks in the system as China tries to achieve its target of 65% reduction in carbon intensity per GDP unit by 2030, pledged by President Xi Jinping in a December 2020 UN summit. Most analysts expect that China will progressively reduce the number of benchmarks and eventually apply absolute carbon emission caps over time 16.

Teething problems will continue in the implementation of the China ETS. China is seeking to balance its need to promote energy development for economic growth with recognising its obligations and commitments under its NDC. Despite the lofty climate goals, 80% of all new coal-fired capacity commissioned worldwide in 2020 was located in China 17. Coupled with the fact that China has one of the youngest coal power fleets globally, large amounts of CO2 emissions are potentially locked in for the next decades18. At the Two Sessions meeting held in Beijing, premier Li Keqiang stated that the 14th Five Year Plan would “promote the clean and efficient use of coal”, an indication that coal continues to be a mainstay in energy generation for China.

The 14th Five Year Plan also states that it will reduce carbon intensity by 18% between 2021 and 2025, but the net overall effect is that China’s annual emissions will continue to rise by 1.9% over the same period. While this announcement has taken many by surprise, it is entirely consistent with China’s pledge to peak emissions before 2030, while at the same time reducing carbon intensity per GDP. The China ETS will play a pivotal role in achieving China’s climate ambitions but for now, it is in its infancy in terms of the powerful tool it must eventually become. 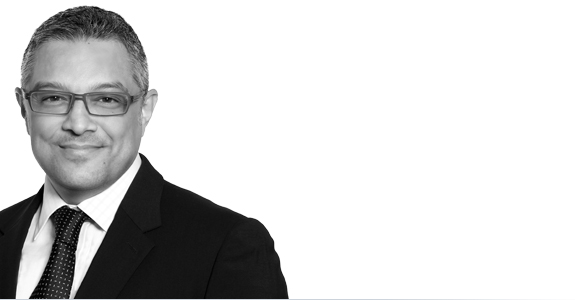 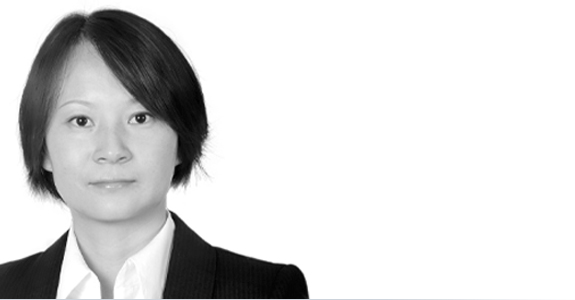 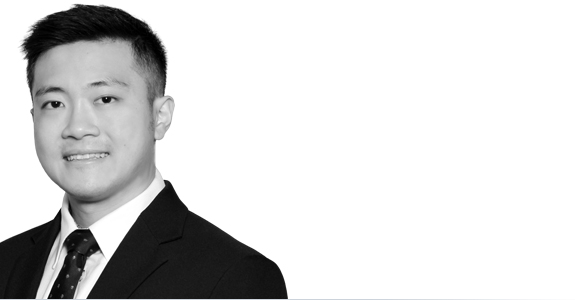