Changes to Construction Contracts in WA? The Building and Construction Industry (Security of Payment) Bill 2020 Part 2

Some of the main changes are noted below.

Time bars are a common feature of construction contracts and are typically enforced by courts, even when the application of the time bar can be harsh for a contractor.

Under the Draft SOP Bill, a time bar provision contained in a construction contract may be declared unfair, and will have no effect, if compliance with the provision is not reasonably possible or would be unreasonably onerous on a party.

Notice to be provided before calling on performance security

The proposed legislation prohibits a party to a construction contract calling on a performance security unless it has given the other party 5 business days’ notice of the intention to call on the security.

The legislative intent with requiring notice to be given is likely aimed at giving contractors an ability to remedy any default. However, the notice period will also enable contractor’s time to seek injunctive relief from courts in order to prevent a party calling on a performance security.

If this provision finds its way into the final form of legislation it is likely there will be an increase in applications for injunctive relief in courts to prevent a call on security.

Retention trust scheme and a claimant’s right to a lien

The Draft SOP Bill introduces a new retention trust scheme in WA. The purpose of the scheme is to reduce the risks to builders, subcontractors and suppliers where their immediate contractual counterpart on a project becomes insolvent. The scheme set out in the Draft SOP Bill works by ring-fencing money owed to a party that has performed construction work to ensure that it cannot be paid to other creditors. Where a party to the construction contract is withholding retention money or cash security, they will be obliged to hold those funds in a dedicated trust account with an approved financial institution (trustee) for the benefit of the party who provided the money.

Money can only be withdrawn from the trust account when there is a contractual entitlement to do so and the money cannot be withdrawn to cover the other debts or invested.

An additional protection is the right for a claimant to exercise a lien over unfixed plant or equipment where a progress payment has not been paid.

It is proposed the Building Services Board will have the power to declare an individual or non-corporate body as an “excluded contractor” where they have had a history of insolvency. This seeks to combat phoenix-activity, which is the deliberate liquidation of an entity which has unsatisfied debts with an intention to carry on business though another trading entity.

Many of the suggested changes to construction contracts are substantial departures from common practice, and it is likely that stakeholders across the industry will be keen ensure their views are heard by Parliament. In view of the proposed changes, and as events relating to COVID are currently occupying Parliament time, we do not expect the Draft SOP Bill will progress quickly.

We will continue to track developments. 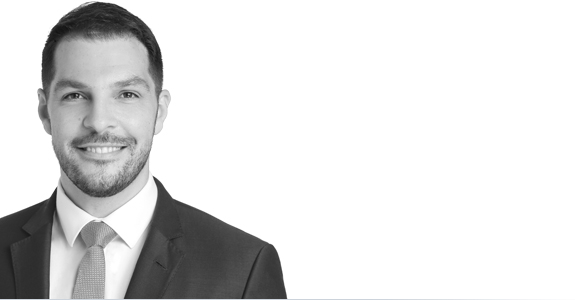 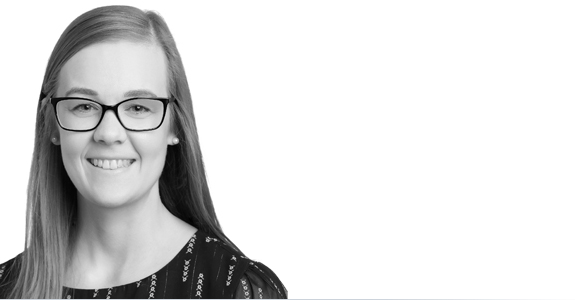