Following our recent Briefing on bunker contamination in the US Gulf new reports of contaminated bunkers in Singapore have given rise to further concerns, highlighting the potential inadequacy of the conventional testing regime and the need for industry focus on quality controls in the supply chain. It is currently unclear whether the contaminated stems reported in Singapore are linked to those in the US Gulf region.

However, the timing is highly coincidental and some unnamed sources have suggested that the contaminated bunkers in the US Gulf and Singapore derive from the same source.

Bunker contamination in Singapore – what we know so far

At least one report suggests that six samples of marine fuel recently sold in Singapore led to numerous technical problems for vessels. These include severe sludging at centrifuges, clogged pipelines and overwhelmed fuel filters.

The scale of the contamination is still undetermined. However, given Singapore's position as the world's largest bunkering port, this latest round of contamination could have far-reaching implications throughout Southeast Asia. Initial reports suggest that 'Estonian type oil shale' and 'US type fracked shale oil' are at the root of the issue, whilst principle contaminants identified include both styrene and phenol. Styrene is a liquid hydrocarbon used to manufacture polystyrene, a widely used plastic, and phenol, also identified in the list of US Gulf off-spec bunker contaminants, is an organic compound used in the manufacture of a variety of products.

Sample testing procedures in Singapore are rigid and governed by the Singapore Standard Code of Practice for Bunkering (SS 600), which was developed by industry interested stakeholders including, amongst others, the MPA and Technical Committee for Bunkering under the purview of the Singapore Chemical Industry Council (SCIC).Other bunkering standards include TR 48, a technical reference for Bunker Mass Flow Metering, and SS 524, a quality management standard aimed at ensuring an unbroken chain of control over the quality of bunkers supplied. These procedures are aimed at reducing the potential for bunker quality disputes.

As the scale of the contamination becomes clearer over time, the issues for ship owners, charterers and bunkers suppliers will become increasingly apparent. The legal and practical issues arising will be analogous to those already addressed by us in the wake of the recent US Gulf contamination 1.

Like the US Gulf contamination, the off-spec bunkers reported in Singapore were not apparently detected by the ISO 8217 testing requirements. The reoccurring theme that ISO 8217 testing alone is inadequate to detect a host of contaminants raises the question whether it is practical or feasible to overhaul the ISO 8217 to bring about more stringent testing to try and identify harmful compounds before they pass the ship's manifold – prevention will always be the best cure. To underscore this, we are informed by marine surveyors in Singapore that they are now under greater pressure to release testing results more speedily.

In light of the problems it is clear that quality control, and how this will be implemented, must be an industry focus, particularly in the lead up to the 2020 Low Sulphur Regulations coming into force on 1 January 2020. The concern is that the increased blending expected in order to meet low sulphur requirements will greatly increase the potential of importing contaminants potentially harmful to a vessel.

In this regard, the latest sixth edition of ISO 8217 released in May 2017 (i.e. ISO 8217:2017) is set to be updated to deal with the introduction of the 2020 Low Sulphur Regulations 2, but may need further review if the current contamination issues persist.

The drafters of the ISO 8217:2017 clearly recognised the problem of bunker contamination and the challenges faced. This latest version attempts to place greater emphasis at Annex B on the supplier monitoring quality control, requiring that the "refinery, fuel terminal or any other supply facility, including supply barges and truck materials, having in place adequate quality assurance and management of change procedures to ensure that the resultant fuel is compliant with the requirements of Clause 5". (Clause 5 is the clause that provides that the fuel shall be free from harmful material). Annex B also refers to the difficulty of testing the fuel for material that can cause it to be unacceptable, underlining the technical and practical problems arising in the hunt for harmful contaminants.

Subject to expert input, in light of the recent spate of contamination issues, a shorter term solution for concerned parties might involve an annex to bunker supply or time charterparty contracts requiring the testing for specific problematic compounds identified in recent cases, such as phenols.

Given the serious consequences arising from burning off-spec bunkers and the challenges faced under the current testing regime, it is increasingly important for parties to focus their minds on the contractual allocation of responsibility and liability with respect to bunker quality. Clear drafting and allocation of risk is the best way to try and avoid costly litigation.

Finally, greater transparency of the supply chain is a key issue to the longer term strategy for quality control and accountability. We are pleased to note recent reports that trials of blockchain technology are now underway in the marine fuel industry, a potential solution hypothesised in our previous briefing.

We will continue to monitor developments on bunker contamination within affected regions as matters continue to unfold. At this stage, key stakeholders are recommended to exercise caution when purchasing marine fuel in Singapore and the US Gulf Coast region and to seek the necessary assurances. 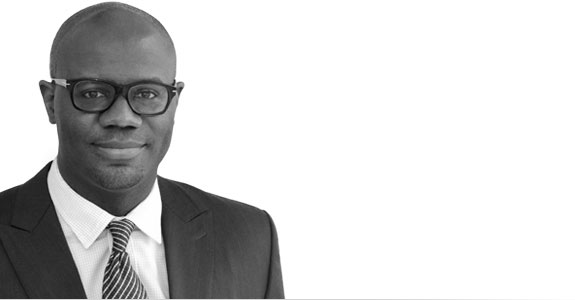 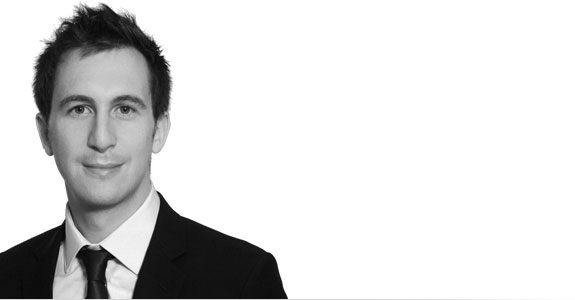