HFW has a strong physical presence in Asia Pacific, with six offices in the region, in Hong Kong, Shanghai, Singapore, Melbourne, Sydney and Perth. This provides us with an outstanding base from which to support clients operating throughout the region including in jurisdictions where we don't have an office.

What we do in Asia Pacific

We advise and support a range of clients in both contentious and non-contentious matters, including corporate entities, major banks, governments, ports and terminal operators and airlines.

Our experience in Asia Pacific

Over recent years we have worked on some of the most significant and ground-breaking legal matters in our core sectors in the region.

Examples of our work in Asia Pacific include: 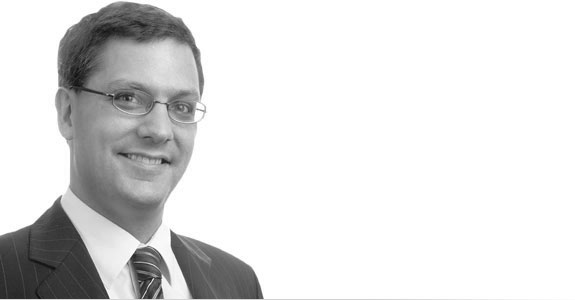