A new directive for a long-standing goal

Thanks to the Directive, rules regarding incorporation, functioning, disclosure requirements, merger and division can now be found in a single directive.

The scope of the Directive appears to be wide as it covers texts relating to corporate law, along with those relating to the public limited liability companies. However, the Directive does not cover all areas of corporate law. As a matter of fact, the companies listed on a regulated market and the single-member private limited liability companies are not covered by the scope of the Directive. Moreover, the directives regarding accounting and tax issues remain in force as they are not part of the six directives compiled in the new Directive.

The Directive is divided into two main titles. The first one refers to the general provisions and establishment and functioning of limited liability companies. The second one refers to mergers and divisions of limited liability companies. In line with the purpose of clarifying the legal provisions for companies, a correlation table is annexed to the Directive.

What will change with the adoption of the Directive?

The adoption of the Directive will not have a substantial impact on French corporate law. Actually, all legal provisions compiled have been transposed into French law before. As a consequence, the French Commercial Code will not be amended (except in order to change some references to former directives).

Otherwise, the process of codification is not an unusual one. Indeed, under European Law, codification is a classic legislative practice because of the law-making process. Legal rules are never directly amended, each amendment implies an amended directive. As a result, there are numerous directives related to the same issues and being sure to refer to the one still in force is never easy.

Nevertheless, by bringing together six directives regarding different issues of corporate law, the Directive represents a new important step in the construction of the European corporate law.

Accessibility is very important for companies. Indeed, Member States are required to transpose directives to their national law. It implies that the national judge has to interpret the national provisions in the light of the European provisions which can be significant in regard to litigation.

Finally, the Directive represents a new step toward the establishment of a future European corporate Code.

For more information please contact the authors of this briefing: 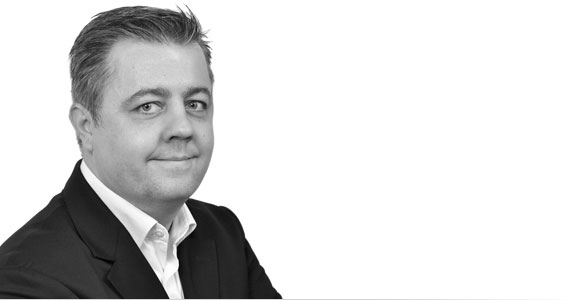