Added security comes at a price: The impact of Singapore's Cybersecurity Act

A series of cyber attacks was mounted on several government websites in Singapore in 2013, in which the websites of the Prime Minister, government schools and the People's Action Party's Community Foundation were defaced.

Fast forward five years to 2018 and the personal information of some 1.5 million people, including the Prime Minister's health records, was stolen in a cyber attack on healthcare group SingHealth's database.

Amidst this climate, Singapore's Parliament passed the Cybersecurity Bill in February 2018.

The Act in brief

The Act establishes a dedicated framework for the direct oversight and maintenance of national cyber security in Singapore, augmenting the powers already available in the Computer Misuse and Cybersecurity Act (CMCA) by applying pre-emptive regulation to ensure routine and proactive protection of CII.

In detail: Exploring the Act's remit

The role of the Commissioner

The Commissioner of Cybersecurity (the Commissioner) acts as the regulator for the Act and has wide powers to aid in its administration.

The Commissioner has the power to designate any computer or computer system as a CII, if:

This designation is effective for five years.

The Controller may be subject to the relevant obligations pursuant to the Act, as if it was the CII owner.

CII organisations with computer systems that are not physically located in Singapore are exempt from the Act.

The Act places duties and obligations on the designated computer system owners of CII organisations, for example:

Clients who have received a notice of designation from the Commissioner may contact the authors of this briefing for a discussion on your options and obligations under the Act. 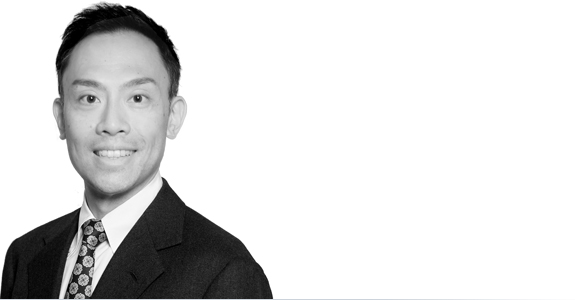 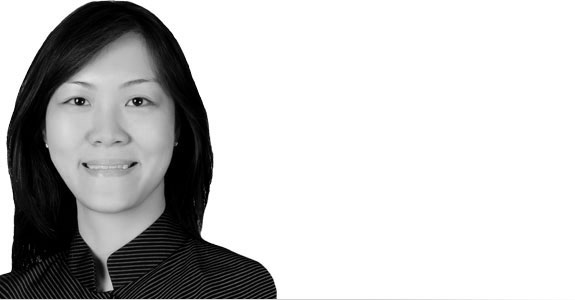