A "truly fundamental" issue of contract law: does a "no oral modifications" clause work?

All but the shortest of professionally written contracts will contain a "no oral modifications" (NOM) clause: usually this says that the contract can only be varied in writing and signed by the authorised representatives of the parties. There has always been considerable doubt, however, about whether or not NOM clauses are actually effective. In the Rock Advertising1 case, the Supreme Court has emphatically found that they are.

The argument against the effectiveness of NOM clauses is (as the Supreme Court said) "conceptual". English law requires very few kinds of contracts to be signed: guarantees are an example. Generally, however, contracts can be made as formally or informally as the parties wish: they can be written or oral. The same applies to contract variations and a NOM clause itself is just as susceptible to oral variation as any other clause. If the parties agree, orally, to vary a contract, ignoring its NOM clause, then, simply by doing so, they must also have intended to vary the NOM clause.

Lord Sumption, giving the principal judgment in the Supreme Court, and describing the issue as "truly fundamental", dismissed the "conceptual" argument: party autonomy required that contracting parties should have the power to bind themselves as to the form of any future variation. NOM clauses are included in contracts for good reason. Lord Sumption saw three advantages of NOM clauses: (i) preventing attempts to undermine written agreements by informal means; (ii) avoiding disputes, since oral exchanges can be misunderstood and (iii) making it easier for organisations to police their internal rules regarding who has authority to agree variations. The importance of these issues is clear from the facts of Rock Advertising itself, where the parties disagreed over what had been said between the Appellant's credit controller and the Respondent's sole director in discussions concerning a proposed rescheduling of payments. The Respondent asserted that the parties had agreed to vary the payment terms of the contract. The Appellant asserted that nothing had been agreed (and if it had, the credit controller had no authority to do so).

Lord Sumption recognised that, if a variation is invalid because it does not comply with a NOM clause, the result may be a party performing its own part of the contract in accordance with an invalid variation; and then finding itself unable to enforce the varied contract against the other party. However, in some cases the other party might, by reason of his conduct, be legally precluded (in legal terms, "estopped") from denying the validity of the variation. Lord Sumption declined to discuss this in detail, but said that any "estoppel" exception could not be so broad as to destroy the advantages of certainty conferred by the NOM clause.

At the very least (i) there would have to be some words or conduct unequivocally representing that the variation was valid despite non-compliance with a NOM clause; and (ii) "something more" would be required for this purpose than the mere fact that the noncompliant variation had been entered into in the first place. What is meant by "something more" will presumably be explored in subsequent cases. In the meantime, there is clearly no substitute for due care in drafting and observing NOM clauses.

Overall, the judgment is a positive development. It is now clear that NOM clauses are robustly effective. Parties must, therefore pay very careful attention to the terms of NOM clauses. A properly drafted NOM clause should bring clarity and certainty to contract variations, helping to avoid expensive and unnecessary "he said – she said" litigation. 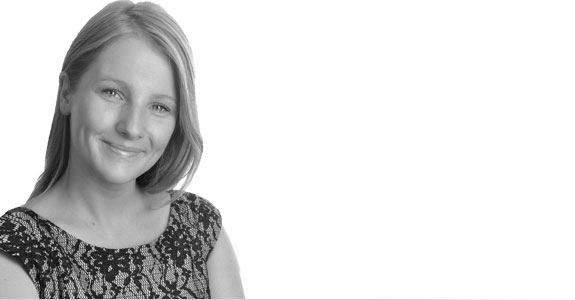 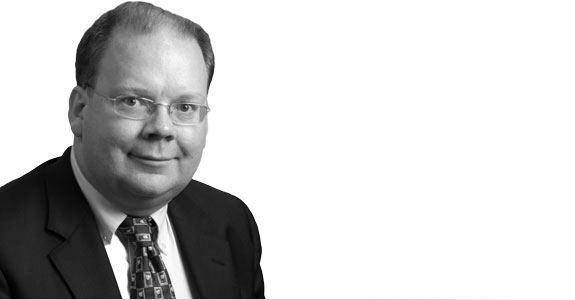