We are delighted to introduce the HFW UAE Corporate and Commercial Bitesize Bulletin. Over the next few weeks we will be issuing updates covering a quick snapshot of legislative changes in the UAE over recent months. In this first issue we will be covering recent corporate and commercial updates.

A Licensee includes any legal entity established inside or outside the UAE, as well as any unincorporated consortiums with no separate legal personality that are licensed and registered in the UAE (including any free zones), and which carry out a Relevant Activity. There are certain forms of Licensees that are exempt from the requirement of meeting the Economic Substance Test ( Exempted Licensees). These include: (i) Investment Funds; (ii) entities that are tax resident in a jurisdiction other than the UAE; (iii) entities that are wholly owned by UAE residents which meet certain requirements; and (iv) branches of foreign entities in which the income generated from a Relevant Activity is subject to taxation in another jurisdiction.

The Economic Substance Test requires a Licensee to demonstrate the following:

Within 6 months of the end of each Financial Year commencing after 1 January 2019, every Licensee and Exempted Licensee is required to submit a Notification to their respective Regulatory Authority setting out the following for each Relevant Activity for the relevant Financial Year:

Every Licensee that is required to meet the Economic Substance Test requirements must submit an Economic Substance Report containing the requisite information and documentation prescribed under the New Regulations within 12 months from the end of each Financial Year commencing after 1 January 2019.

The New Regulations provide for the imposition of the following fines:

Registered entities in the UAE should assess their status and filing obligations under the New Regulations – whether they fall under the definition of a “Licensee” or “Exempt Licensee” and whether they have earned income from one or more “Relevant Activities” during the financial year which commenced on or after 1 January 2019. If the business activities of the entity are caught by the New Regulations, consideration needs to be given to compliance with the notification and reporting procedures and whether they meet the requirements of the Economic Substance Test, in particular for those entities which are due to submit an Economic Substance Report by 31 December 2020. Where an entity assesses that it has insufficient economic substance, consideration should be given to how it can be improved in order to meet the requirements of the New Regulations.

In an effort to increase foreign direct investment, in September 2018, the UAE Cabinet issued the Foreign Direct Investment Law (Federal Decree-Law No. 19 of 2018) (the FDI Law) which established the framework within which up to 100% foreign ownership of onshore limited liability companies (outside of the designated free zones in the UAE) may be allowed.

Historically, foreign entities or individuals could only own up to a maximum of 49% of the shares in an onshore company, with the remaining 51% owned by a UAE national or company wholly owned by UAE nationals. The FDI Law also established the Foreign Direct Investment Committee ( FDI Committee) which is responsible for proposing FDI policies in the UAE and the Foreign Direct Investment Unit (FDI Unit) as the administrative arm of the FDI Committee.

The FDI Law contains a “Negative List” which is a list of economic activities where foreign ownership will continue to be restricted. Following unofficial publication in July 2019, the “Positive List” was officially issued under Cabinet Resolution No. 16 of 2020 in March 2020. The Resolution also sets out the requirements for establishing 100% foreign owned companies in the UAE. The Positive List specifies 122 economic activities across 13 sectors in which 100% foreign ownership may be allowed. The relevant sectors are: administrative services; agriculture; art and entertainment; construction; educational services; healthcare services; hospitality and food services; information and communication; manufacturing; professional, scientific and technical activities; renewable energy; space and transport and storage.

At the time that the FDI Law was issued, the UAE Cabinet confirmed that it would be left to the discretion of each Emirate to consider and approve the establishment of a company under the FDI Law and, in particular, to decide on the percentage of foreign ownership for each sector/activity on the Positive List according to their individual circumstances. As such, what may be allowed will differ from Emirate to Emirate and a substantive application will have to be made to the relevant authorities substantiating a case for more than 49% foreign ownership and in particular satisfying any minimum capital requirements and Emiratisation thresholds set by the relevant authority. Applications to establish 100 % foreign owned companies undertaking one or more of the activities on the Positive List are now being accepted by the Dubai Department of Economic Development and the Ras Al Khaimah Economic Zone where they are reviewed by an FDI committee on a case-by-case basis. While the Abu Dhabi Department of Economic Development did initially accept a few applications, we are advised that it has recently suspended its consideration of further applications until further notice. Where an application meets all the conditions and procedures set out in the FDI Law, subject to approval by the relevant FDI committee, a foreign investor will be able to incorporate a new 100% foreign owned company or convert an existing onshore limited liability company to a 100% foreign owned company. A number of 100% foreign owned companies have been established since the Positive List was unofficially published in July 2019. In some cases, the relevant authorities have imposed specific requirements on the shareholders as conditions to the establishment of the company. These conditions appear to be considered on a case-by-case basis and are dependent on the nature of the activities of the company in question.

Further to the announcement made by the UAE Cabinet General Secretariat in January 2020, the Commercial Agency Law (Federal Law No. 18 of 1981) has been amended for the first time since 2010 by Federal Law No. 11 of 2020.

The key changes are:

The amendments to the Commercial Agency Law came into force on 1 June 2020.

The Jebel Ali Free Zone Authority (JAFZA) issued the JAFZA Offshore Companies Regulations in 2018 (the 2018 Regulations) on 1 January 2018, repealing the previous 2003 Regulations. Despite being issued in 2018, JAFZA only began to accept applications under the 2018 Regulations earlier this year. Accordingly, for clarity purposes, JAFZA are expected to confirm the enforcement date of the regulations soon. 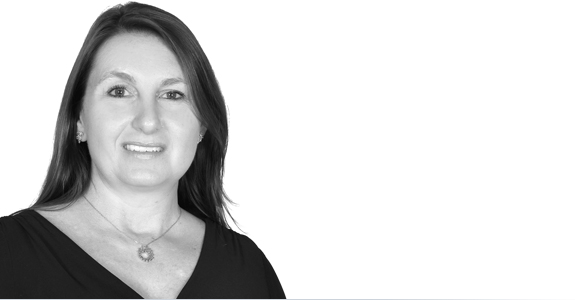 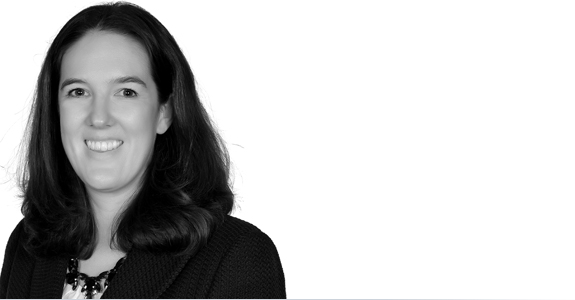