On Tuesday 22 February 2022 Michael Holding a respected figure in International cricket, cricket commentary and author of the book 'Why We Kneel, How We Rise' will join us for the latest in our HFW Community event series.

For those of you who aren't familiar with Michael, he was a member of the West Indies Test Cricket Team for more than 12 years from 1975 during which time he became one of the most feared fast bowlers of all time in arguably the greatest Test Match fast bowling attack in history. To this day he remains one of the most feared fast bowlers of all time as part of arguably the greatest Test Match fast bowling attacks in history. Michael was also invited to play as part of the World XI team in World Series Cricket, along with an extended domestic career with teams such as Jamaica, Lancashire, Tasmania, Derbyshire and Canterbury. Upon retiring from the game as a player, Michael spent 31 years as a highly respected commentator along with stints as an ICC Official. He has spoken passionately a number of times about the topic of race and the impact it has on society with his on-air comments in July 2020 making waves well outside of the cricketing community. He is also the author of several books including the acclaimed 'Why We Kneel, How We Rise' dealing with racism in sport.

Michael has been sharing his experiences and views openly on racism, drawing attention to prominent issues that face both the world and sports industry. We hope you are able to join us in a conversation with Michael on this important subject.

If you have any queries regarding this event please contact us at events@hfw.com with your name, position, e-mail address.

If you would like to join this webinar please register here 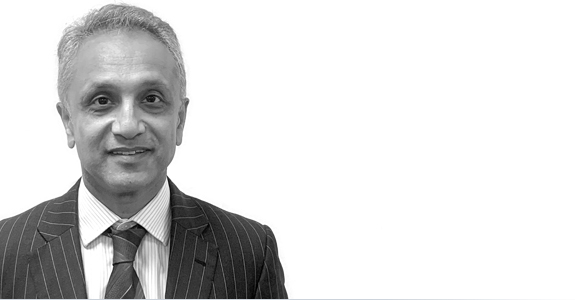 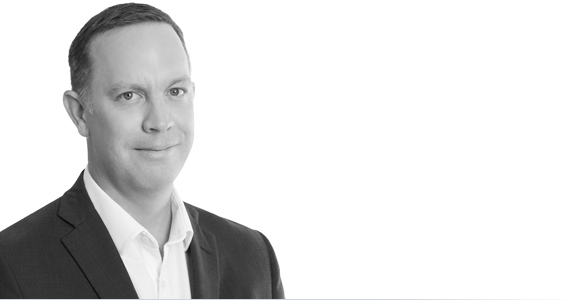